To understand Probability the year 8 students have been busy creating “Carnival” games for other students to play. The students had to create a game that looked enticing to play but had a chance of winning below 40%. To work this out students had to collect data on their own game and find what would give a probability less than 40%. This is known as experimental probability. Students in year 5 and 6 came to play the games in hope of winning a prize. The year 8 students will now work on presenting their findings to the class.

In the A Level Chinese course, our Year 12 students have been studying an autobiographical novel Memories of Peking by Lin Hai-yin, based on her own experience living in Beijing with her Taiwanese family in 1920s. Through the study, students have not only been sharpening their skills of literary analysis of a novel, but has also been able to take an insight into the history of China in the early 20th century, with a focus on women’s lives in the society at the time. Having discussed the tragic lives of the various female characters portrayed in the book, students then researched on the social issues related to women in the 1920s in China, including the long-lasting practice of foot-binding. Here is what our students say about their findings and thoughts:

‘Through the book and my research, I realised that back in early 20th century, women in China had little say in the household and in the society, regardless of the social class they are in. Decisions of their lives were often made by their parents and husbands, but not by themselves.’

‘As my research unfolds the difficulties and sufferings faced by women in early 20th century, I feel lucky living in a time when feminism has come a long way forward. I feel the need to cherish the rights, opportunities and freedom that I enjoy now, and feel thankful for the people who have fought for it.’ 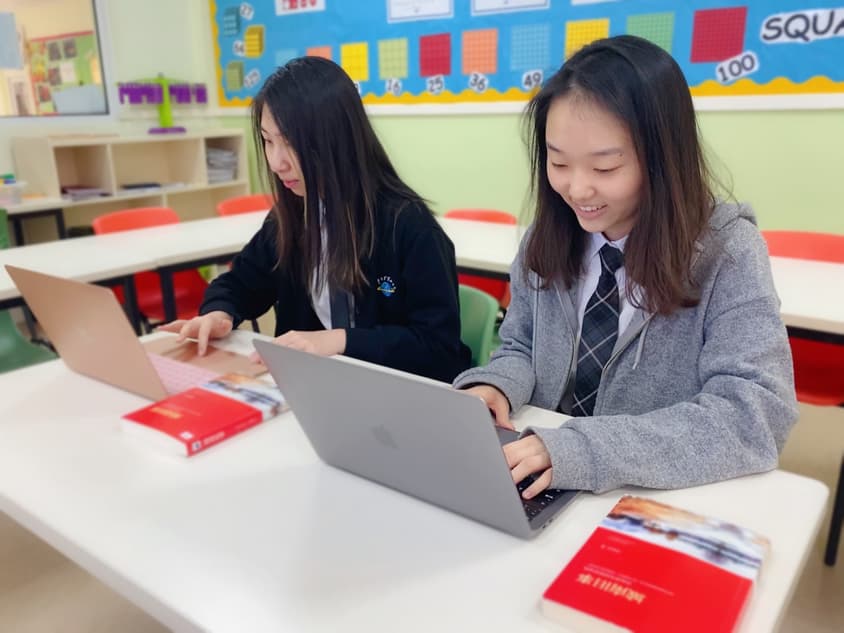