The latest Open Sessions at Britannica International School, Shanghai will take place on 25th Oct and 21st Nov, on our campus in Gubei（古北）.

Event details can be found in the following picture. To sign up for either one of these Open Days, you can scan the QR code in the picture below. 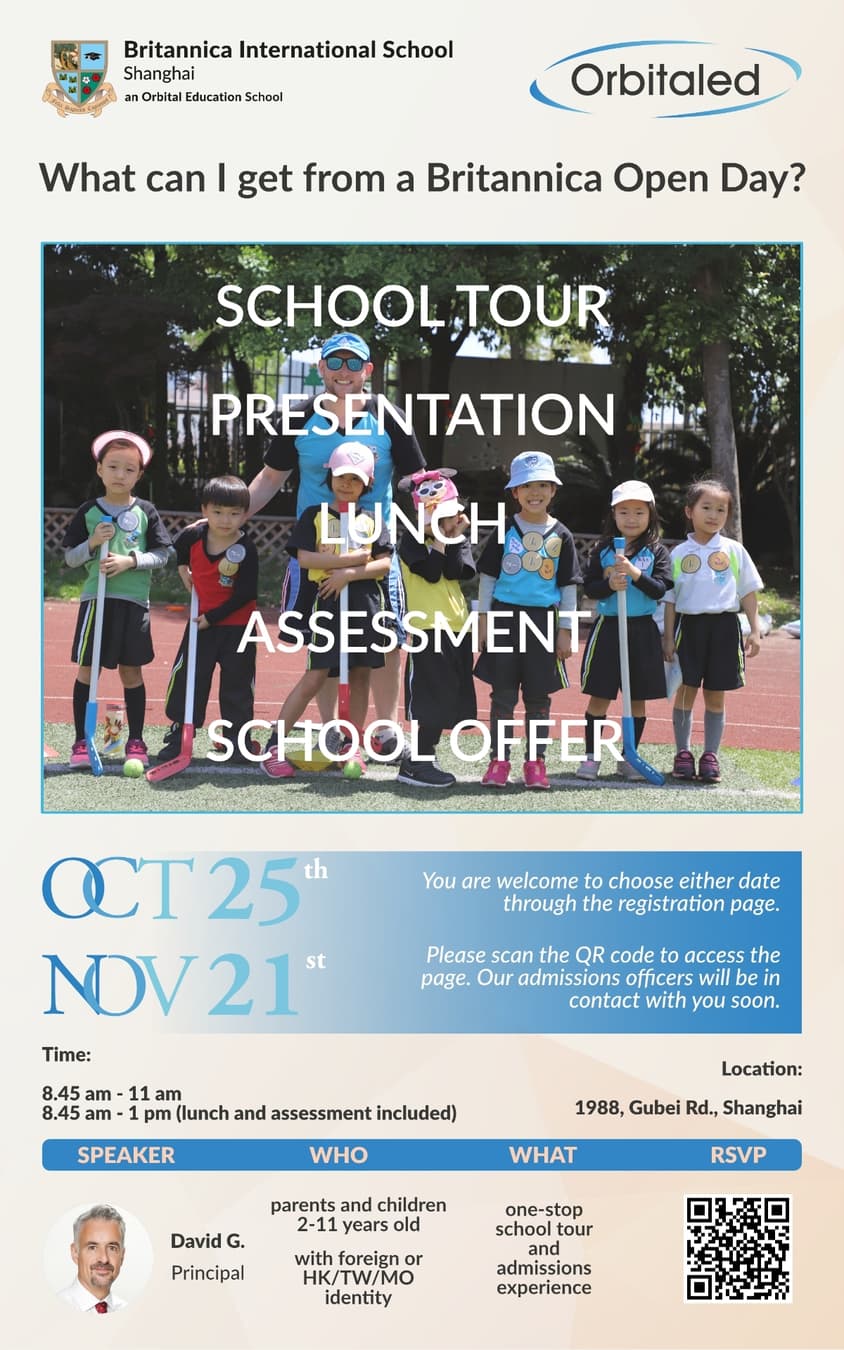 During this time, parents can explore our state-of-the-art facilities and experience the best of British education in Shanghai.

Whilst at our centrally located, purpose-built campus, families will meet school Principal Mr. Goodwin, an experienced educational leader with a passion for China, and discover more about the British curriculum that ensures the best for your child.

We Received The Queen's Award

Britannica is proud to remain the only truly British owned and managed International School in Shanghai since its opening in 2013. The school is owned by Orbital Education, a Manchester UK based educational group, and therefore, is directed by experienced British educationalists. Orbital has recently won the Queen's Award for Enterprise for its contribution to global education. 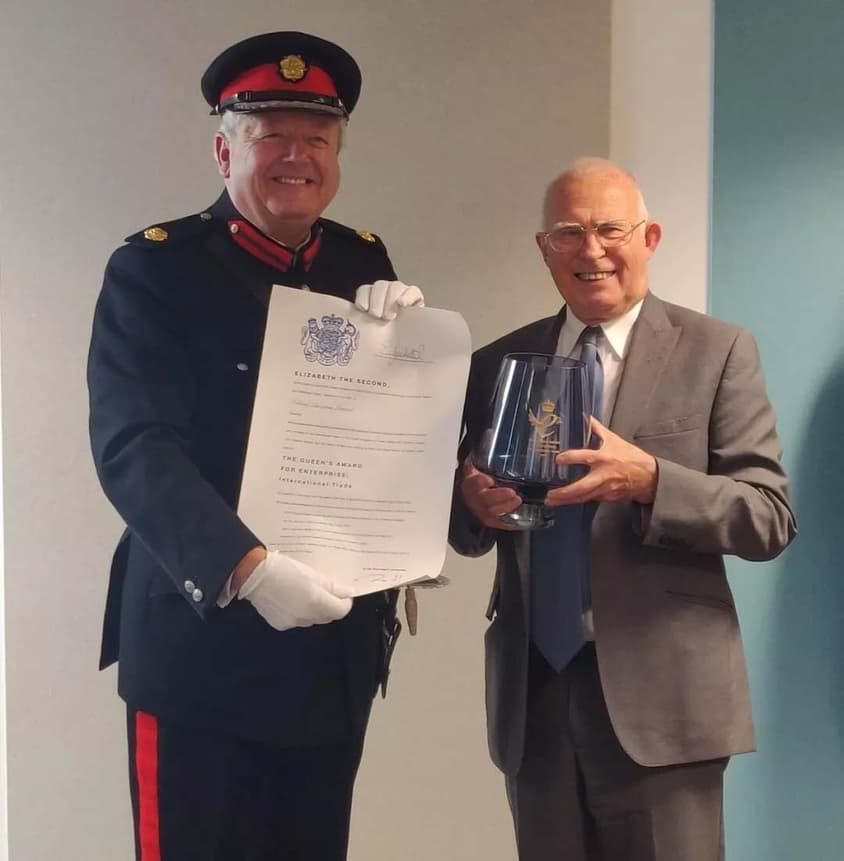 Native Language Programme extends to include Italian and Hebrew

Britannica is approved by Edexcel to offer: Edexcel Academic Qualifications

Britannica is fully accredited as a CIS school