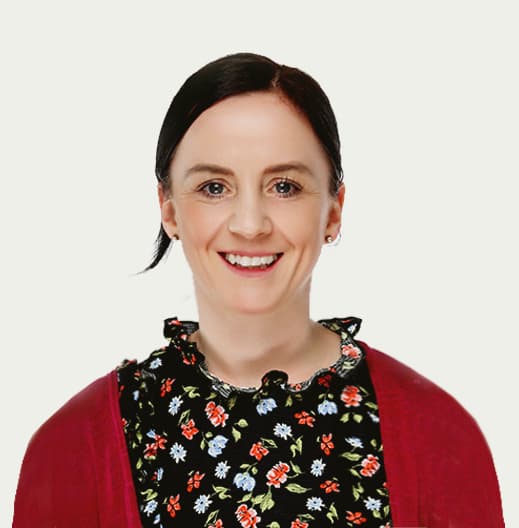 In 2008 I graduated with a BA Hons in History with Education Studies from Manchester Metropolitan University before completing my PGCE with QTS in London. I initially taught in an inner-city school in London for two years before moving to the North of England where I worked for a further four years. I joined Britannica in 2016 and now look forward to beginning my sixth academic year. During my time at Britannica I have taught in both EYFS and Primary alongside my role as Cross Phase English Coordinator. I am in the final stages of completing my Masters in Inclusionary Practice where I have specifically researched strategies to support children learning English as an additional language. This year I am very much looking forward to leading our EYFS team here at Britannica.