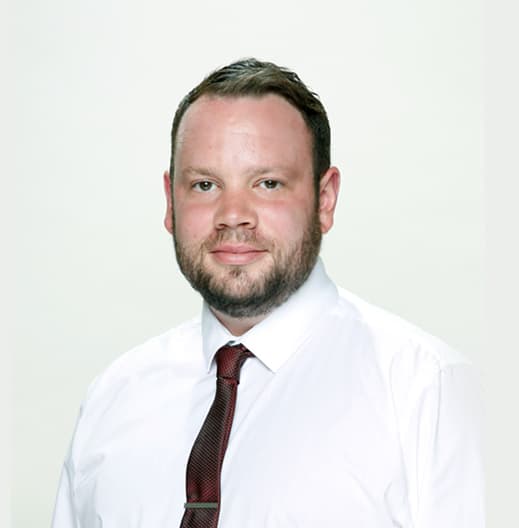 Born and raised in Glasgow, Scotland, Paul studied at the University of Strathclyde and received a Bachelor’s Degree with Honours in Physics, Mathematics and Education. After several years of teaching and educational leadership Paul is now pursuing the NPQH qualification alongside studying for his MBA.

Paul began his educational career in Scotland as a Physics and Mathematics teacher before making the transition to international education which has included spells in Romania, Dubai, London and now Shanghai. He has been teaching for fourteen years, with the last nine of those in a range of educational leadership positions. This is Paul’s fifth year at Britannica Shanghai.

His educational experiences have afforded him the opportunity to collaborate with a diverse group of people to meet the common goal of increasing student achievement and well-being. His educational philosophy is based on his uncompromising belief that all students can learn, given a positive learning environment, strong and knowledgeable leadership, a committed and focused educational team, an encouraging community, and a supportive family. All of which Britannica International Shanghai possess.